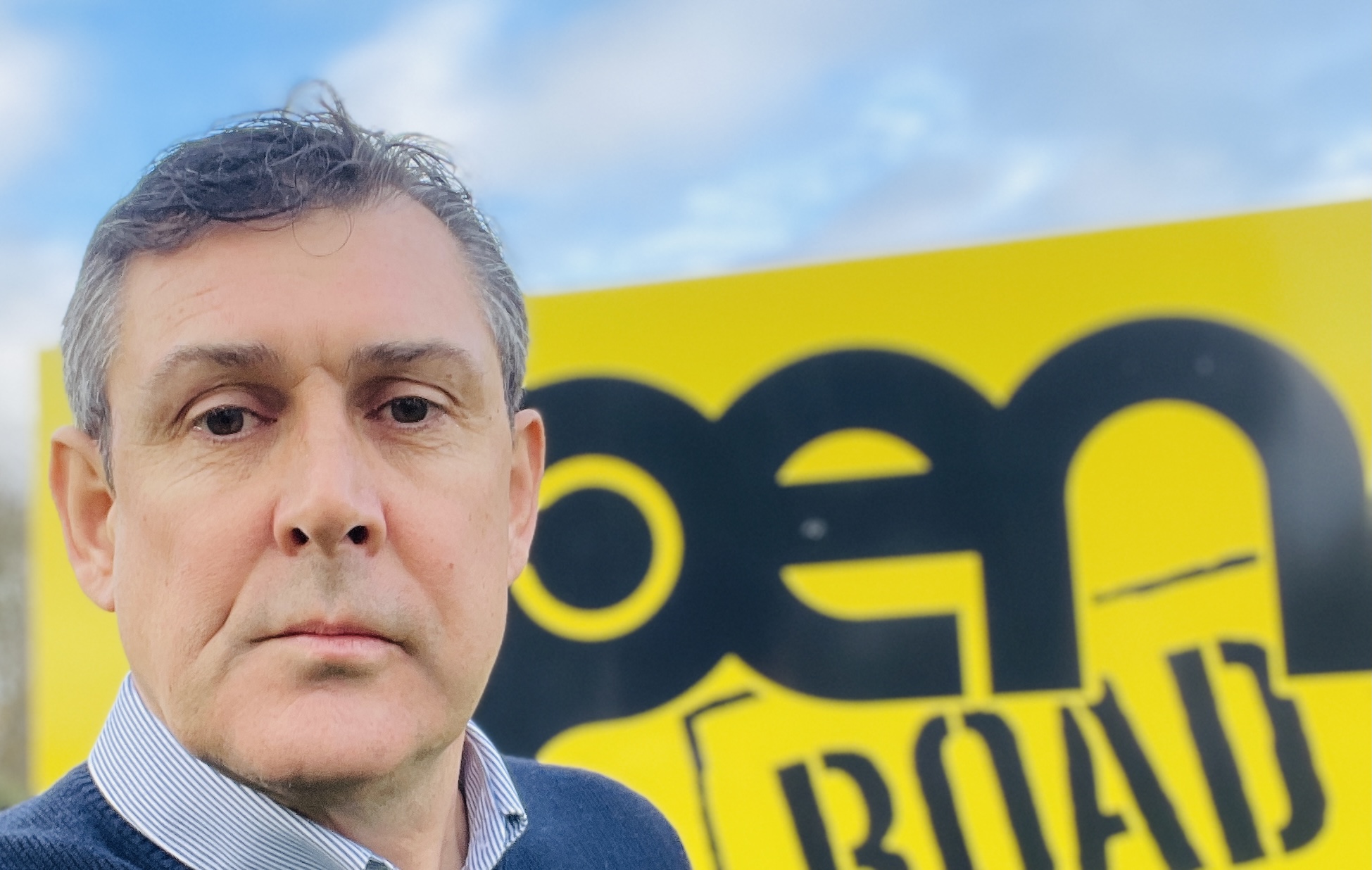 Martin SlaterManaging Director
My career started with the Royal Air Force, serving for 12 years, including five years in Northern Germany. Returning to Norfolk in the mid-1990’s, I joined the County Council and subsequently became Catering Operations Manager, directing commercial catering operations across the county. This included setting up the catering and conferencing operations at the University of East Anglia (UEA) Sportspark, an £18 million sports and conferencing facility. The day Her Royal Highness the Princess Royal opened the facility is one to be proud of.

In my spare time I completed a Diploma in Management Studies at City College Norwich and went on to successfully complete a Master’s degree in Business Administration at the University of East Anglia, passing with a Distinction in 2005.

Having completed these courses, I joined the Borough Council of King’s Lynn and West Norfolk to develop the area’s Local Strategic Partnership and work with colleagues to deliver quality of life improvements for people living in West Norfolk. By working collaboratively across a number of public sector agencies, the Partnership were able to establish both the Open Road West Norfolk Trust and the Swan Project in Downham Market.

In 2013, I moved to the Falkland Islands and for a number of years managed the Islands’ national economic development agency. As the Falkland Islands Development Corporation’s Managing Director, I held responsibility for an extensive range of services to the business community and supported the delivery of a number of transformational projects. These included the establishment of a second commercial air service to the islands from South America and the wide scale deployment of solar energy systems across the Falklands.

Recognising the quality of life West Norfolk has to offer people who live and work here, I have always been keen to return to where I grew up, and now live in Pott Row with my partner and Poppy, our Springer Spaniel. 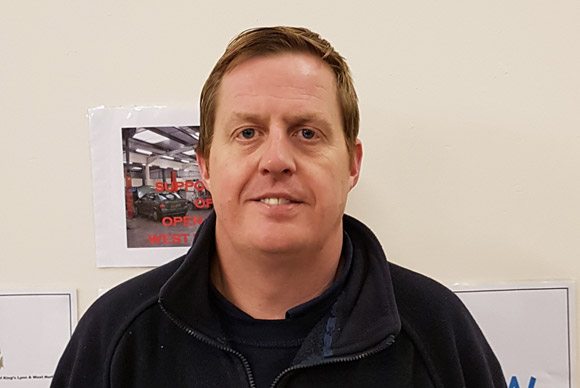 Robin HansellCentre Manager
After building my first car at the age of 15 with my dad I found I had a love for cars and I have gone on to build loads more. I have been in the motor trade since I left school. Since leaving school I have achieved my level 2 and 3 in vehicle technology my level 3 in automotive refrigerant handling and became an MOT tester. In 2009 I wanted a career change so I went into teaching and have not looked back. As Center Manager I love the day today running of open road and teaching motor vehicle to my students in the hope that I can inspire them into a career that I have enjoyed for years.

My current project is rebuilding an old VW Camper Van. 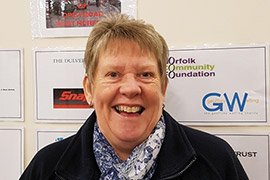 Ady BarneyBusiness Manager
I have been with Open Road since September 2015.

Originally born in York but at three months moved to Hong Kong and have had various homes around Norfolk before settling in King’s Lynn since 1983.

My background is 35 years working within public services, originally with DSS (now DWP) but with the last 19 years in first the Education Department which became Children’s Services in 2006. My posts were Area Admin Officer, Area Business Manager and Business Support Manager. I was fortunate to be able to retire early from my last post but did not feel ready to completely retire!

I have two grown up sons and one granddaughter. I enjoy long walks with the dog, especially Heacham beach in the winter when there is a hot cup of tea waiting for me afterwards. I am a keen gardener and kept an allotment up until a few years ago. I am an avid Formula 1 fan and was lucky to have been to Monaco for the race in 2016. I am also a volunteer for SSAFA (Soldiers’ Sailors’ & Airmen’s Family Association) which came about as my father was in the RAF for 39 years. 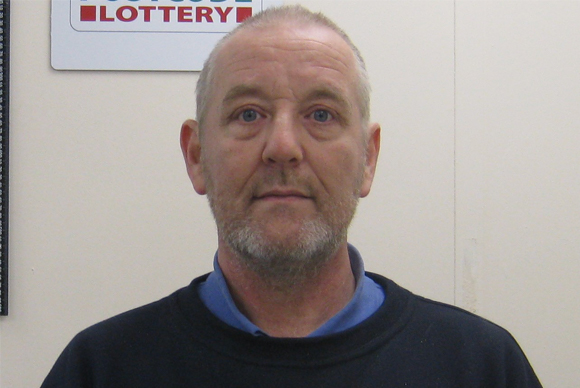 Originally from Kent I have spent time living around Norfolk, Cambridgeshire and Lincolnshire since 1981. I am now settled in Downham Market.

When I left school in 1987 I commenced my career in construction as a trainee draughtsman at a structural engineering practice in King’s Lynn. From there I moved to an architectural practice where I gained my formal qualifications, BTEC , HNC Building Studies. These opened more opportunities for me with a Housing Association based in Peterborough with national assets, as a Technical Development Officer, progressing to Senior Technical Officer/Clerk of Works.

Outside of work I enjoy following football, a lifelong Nottingham Forrest fan, plus all forms of motor sport, basically al sport is good! Like to design and build pretty much anything, including scale models.